“Swedish star Antonio Lindback has made a sensational return to the Poole Pirates for the British Elite League play-offs.

Lindback last raced for the defending champions 10 years ago, but enjoyed a glittering spell at Wimborne Road between 2003 and 2006 – winning an Elite League, Knockout Cup and British League Cup treble in his debut season, before inspiring Poole to the double in 2004.

He hasn’t competed in the UK since a brief spell with the Belle Vue Aces in 2007, and Pirates owner Matt Ford is elated to have brought one of the sport’s brightest talents back to Dorset as a replacement for injured skipper Hans Andersen.

“I am very proud when I say that this is dream come true for me to be able to bring Antonio back to British racing.”

He said: “I am very proud when I say that this is dream come true for me to be able to bring Antonio back to British racing.

“He has been absent from British speedway for a significant time and will come in on the same assessed average as other established riders such as Bartosz Zmarzlik, Patryk Dudek, Martin Vaculik and the Laguta boys etc.

“Hopefully with the play-off matches ahead, we can whet Antonio’s appetite enough to make him want to become a British league regular again, whether that’s with us or another club.

“In his time with us between 2003 and 2006, he rode in over 120 matches, amassed more than a thousand points and, above all, became a firm favourite with the Poole fans.

“While I am sorry not to have Hans in the team and able to finish the season, as he has delivered so many important scores for us this year, I believe Antonio will make the perfect replacement.

“I am sure he will give us the boost we need going into the play-offs and hopefully his presence in the Poole team will add even further spice to the semi-finals which are now upon us.”

Pirates are set to find out their play-off semi-final opposition in the coming days, with table-topping Belle Vue set to choose who they will face after Lakeside and Swindon’s showdown for fourth place on Friday. Wolverhampton complete the league’s top four. 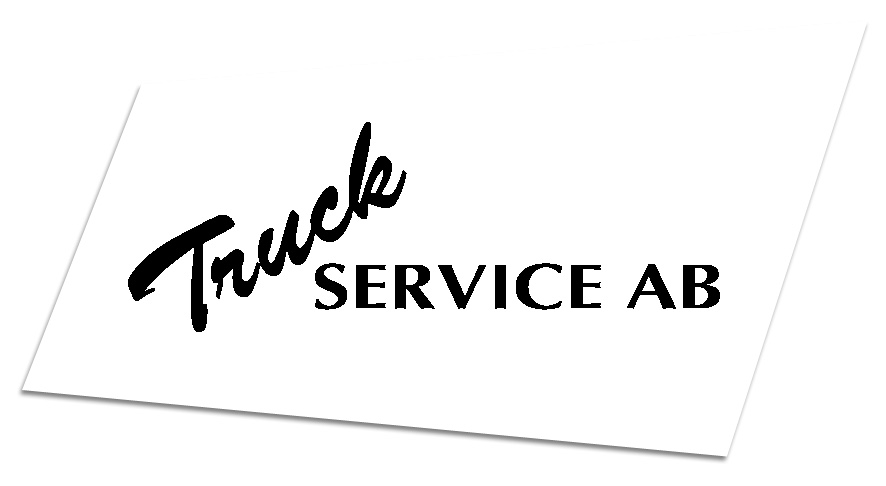 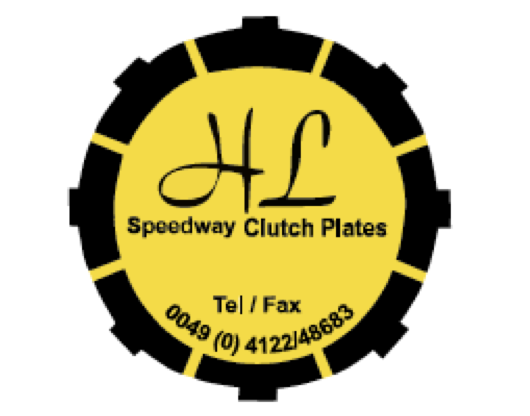 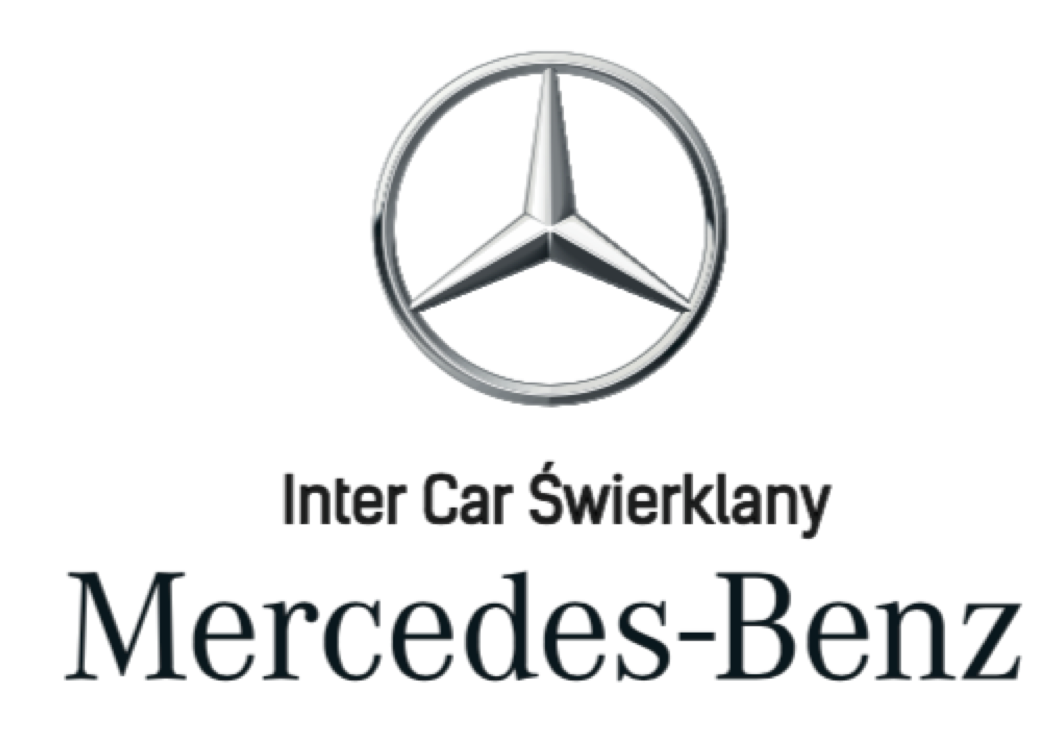